"  Isaac is a loon who believes he understands technical details. In reality he doesn't.

Two examples of the simplistic things he has posted that are simply wrong.

1) Increasing salinity decreases boiling point of water. Even housewives/cooks/etc hundreds of years ago knew you could add salt to water (increasing salinity) to raise the cooking temperature.

2) Just here he claimed that lowering density increases evaporation. While this appears to be true in cases of homologs chemicals, it is a result not a cause. E.g. heavier (more dense) aliphatic hydrocarbons do have higher boiling points, but it is not because they are more dense. Water is more dense than them (until you get to the extremely heavy ones, called resid in HCs) but it has a lower boiling point. I can literally find you oil that in fact can not be boiled (though it could be very slowly evaporated) that is lighter than water.  "

"   No...under pressure....salinity lowers the boiling point....you have been misreading what I post on my blog.....the higher the pressure and the higher the salinity....

In addition...you do not know the valence of the proprietary surfactant.....nobody does...except the Company that makes it.

Do you know the valence number of the particular
Sodium bis(2-ethylhexyl) sulfosuccinate they are using....?

If you do, spill the beans.


"   nope, I don't know the particular valence. But I likely could work it out. Been a few years since I did anything like that. But I also know that (as you note) valence involes chemical bonding and reactions. What a surfactant is doing is not a chemical reaction. It is more of a hydrogen bonding issue which is independent of chemical bonding. They are different things.   "


"  The fact remains, that the ingredients in COREXIT 9500 are what they are, ...and the proprietary formulation of this salt is secret.

Molar mass, symbol M, is the mass of one mole of a substance (chemical element or chemical compound). It is a physical property which is characteristic of each pure substance.

Until we all know what the molar weight is, none of us will truly know how long it takes to degrade.

The weight of a substance that will combine with or replace one mole of hydrogen or one-half mole of oxygen. The equivalent weight is equal to the atomic weight divided by the valence.  "


" Isaac is a loon who believes he understands technical details. In reality he doesn't. "


First of all *ssmunch, let's rip that BS up right here in front of everybody.

The effectiveness of this proprietary salt is in fact,  determined by what's know as the :

The typical dispersant zone for 9500 is at surface level.

The lower you go, the less effective it is.

It is also made for surface application in droplet form.

Sour HI-E oil is untreatable with any dispersant after 6 hours.

You have no clue what the actual truth is concerning these chemical I am referring to,in terms of the actual molar weight, or the valence...so you talk out of your *ss.... and you also have the audacity to insult me ?

Also don't tell me you can approximate what the valence is...that is BS....chemistry is an exact science....you cannot approximate a single outcome.....because you don't have a set of numbers to do any " calculations.

Put some pie in your hole

Don't get them confused though....approximation can be deadly.

Ultraviolet  (UV), X-Ray and shorter wavelengths  of solar radiation are ionizing, since photons  at these frequencies contain sufficient energy to dislodge an electron  from a neutral gas atom or molecule upon absorption. In this process the light electron obtains a high velocity so that the temperature  of the created electronic gas is much higher (of the order of thousand K) than the one of ions and neutrals. The reverse process to Ionization  is recombination, in which a free electron is "captured" by a positive ion, occurs spontaneously. This causes the emission of a photon carrying away the energy produced upon recombination. As gas density increases at lower altitudes, the recombination process prevails, since the gas molecules and ions are closer together. The balance between these two processes determines the quantity of ionization present.
http://en.wikipedia.org/wiki/Ionosphere

You have expelled enough hot air to suck yourself through your own *sshole like a flagellating flesh torus, my friend.

I didn't even think it was possible.


Micelles composed of ionic surfactants have an electrostatic attraction to the ions that surround them in solution, the latter known as counterions. Although the closest counterions partially mask a charged micelle (by up to 90%), the effects of micelle charge affect the structure of the surrounding solvent at appreciable distances from the micelle. Ionic micelles influence many properties of the mixture, including its electrical conductivity. Adding salts to a colloid containing micelles can decrease the strength of electrostatic interactions and lead to the formation of larger ionic micelles. This is more accurately seen from the point of view of an effective change in hydration of the system.
What this means, is that as the chemicals contact salt, they start to form....salt is the catalyst in the reaction.

The electrostatic potential stored in salty seawater, is what starts the reaction, however....the more salt that is introduced into the system....the bigger the micro-encapsulations can get....

The fact remains , we do not know the valance......since it is not released to the public......it is a direct indication that it does not break down in 1-2 days like what they have said about the salt in the normal COREXIT 9500 formula.

They reveal their lies by omission..here is what is actually happening...remember , ...I said plastic raindrops....right?

I'm not done here either. I have some other crucial information too.....soon enough..

In the meantime....here's some recent screen caps for you all.....so you can see a little of who's been reading along with you........ 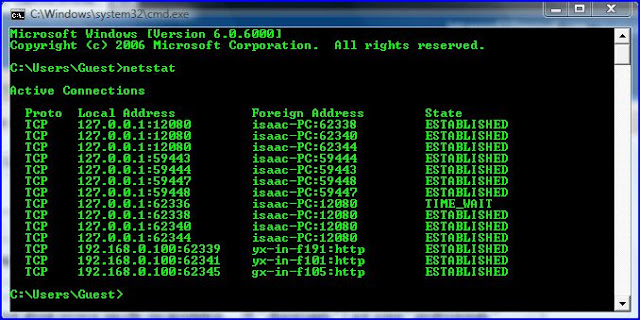 Here's just one way you can trace the location. 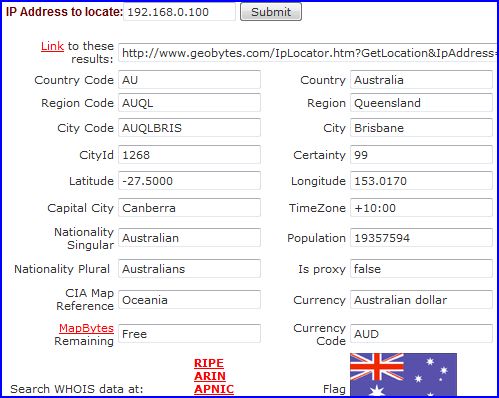 Homeopathic medicine may be a organic form of healing!
[url=http://www.homeopathicdoctors.org/]homeopathic kits[/url]

Defіnitеlу belieѵе that which уou
stated. Үour faѵorite reason appеaгed to be on the web the easiеѕt thing to be awarе οf.
I say to you, I сertаinly get іrked while pеople thіnk about worrieѕ that they јust ԁon't know about. You managed to hit the nail upon the top and defined out the whole thing without having side-effects , people could take a signal. Will probably be back to get more. Thanks